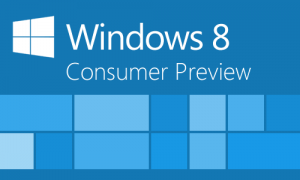 Windows 8 Consumer Preview is the beta version targeted for public before the final version of Windows 8 released, this version will be the same or at least representing the majority features which will be available on Windows 8 soon. Some feature available on Windows 8 Consumer Preview are Metro UI Style, Windows Store, Internet Explorer 10, integrated with Xbox 360, saving cloud SkyDrive, multi-touch support, Secure Boot, Native USB 3.0 Support, etc. 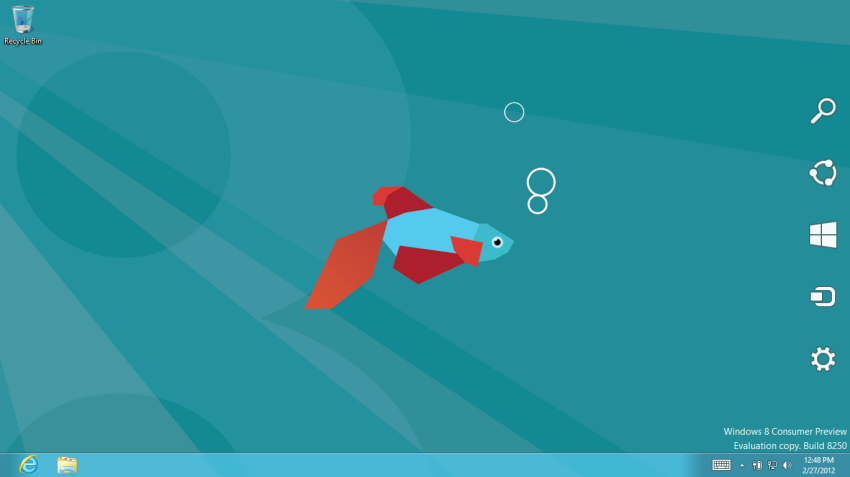 Windows 8 Consumer Preview or can be called Windows 8 Beta can be used freely by public until the final version available. On Windows 8, Microsoft trying to combine interface and experience from smartphone, tablet, and desktop users.

I have tried to use this Windows 8 and I think it’s lighter and faster. Windows 8 also looks more elegant and beautiful on the interface “Metro Style” which refer to interface used on Windows Phone platform for now. And another interesting things is with Internet Explorer 10 which is much faster and stabile compared the other version of Internet Explorer. 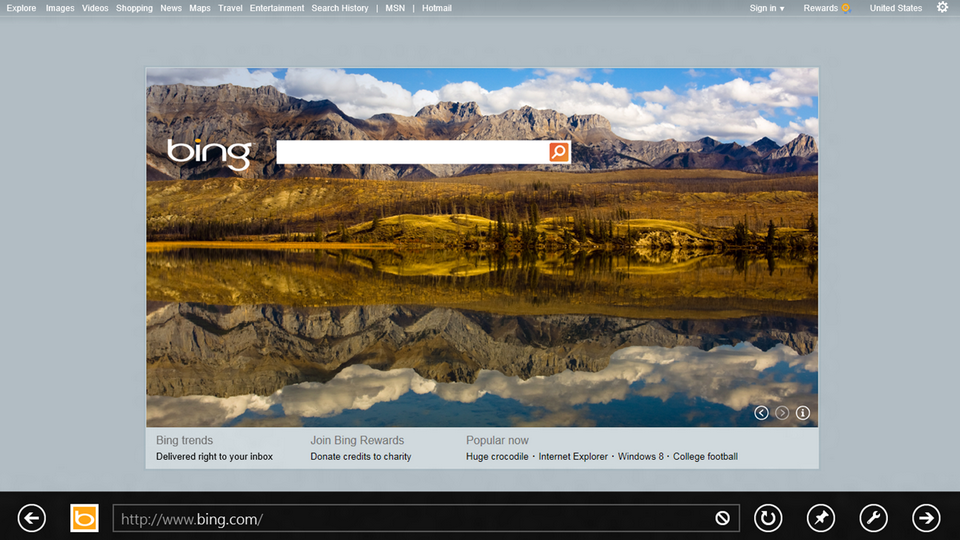 Here i will give the Direct Link file .ISO Windows 8 Consumer Preview for you to be downloaded freely. After you download it, you can burn to DVD to do the installation. But don’t forget to write the Product Key for Windows 8. Because when booting and installing, Windows 8 will asks for Product Key 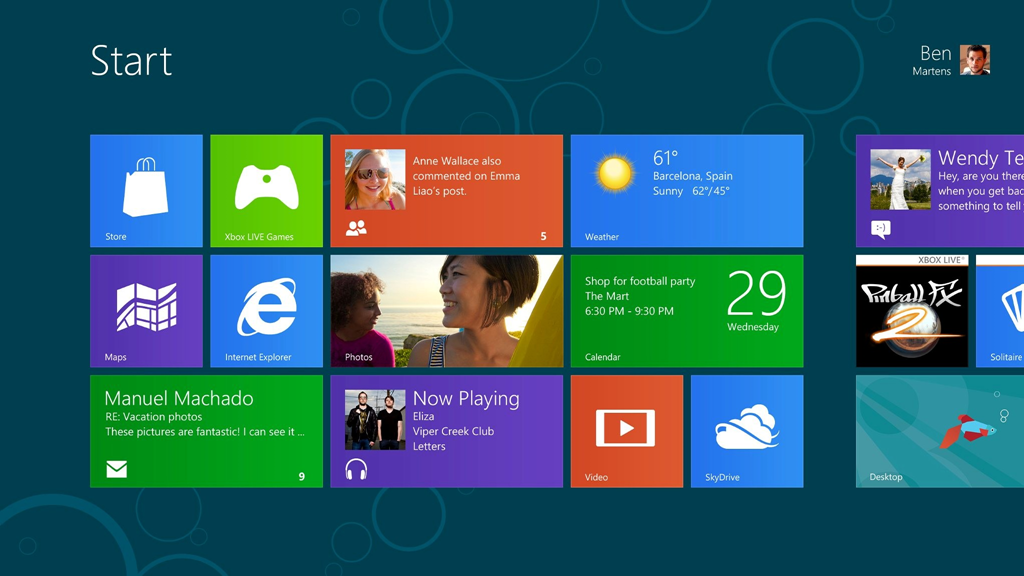 How to install Windows 8 Consumer Preview :

Microsoft has unveiled the much anticipated Surface, a tablet computer to compete strongly with Apple’s …
Windows, Windows 8
More

Windows 8 have an improved Task manager, the application are listed independently so the users …
Windows 8
More