For you guys who tweet and update the tweeter status on the Microblogging Site – Twitter, do you know the history of twitter? Have you ever know that twitter was formerly named Twttr? And do you also know that Twitter interface and features long ago before it’s well known as nowadays was completely different ?

I think some people knows that Microblogging site – Twitter was launched on June 2006. But far away behind, especially on the first appearance, not so many people knew it, as the name of the former Twitter was Twttr with URL address www.twttr.com. Based on the information from mediabistro, Twttr name was inspired by Flickr. 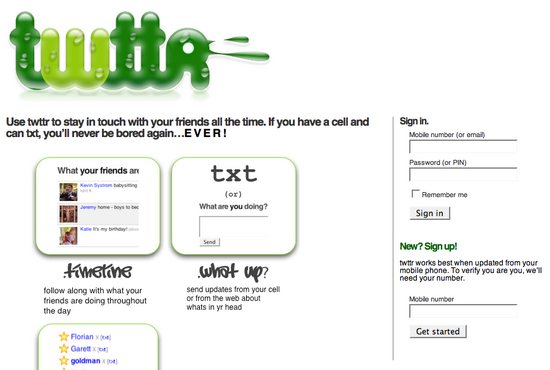 And for the timeline appearance was like this one : 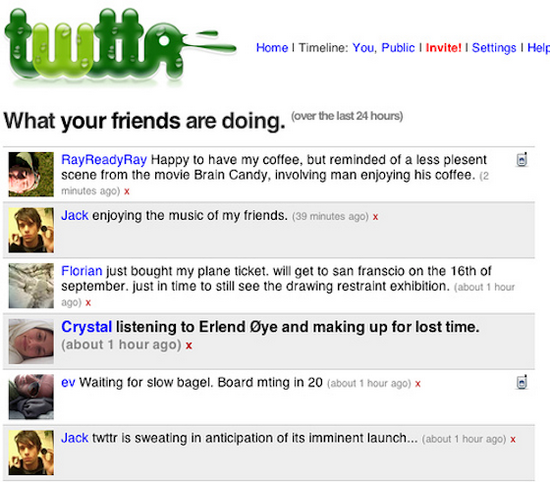 Moreover, it was once seen the hand scratch of Jack Dorsey, Twitter Executive Chairman, about the initial idea of the microblogging site with the concept name was stat.us 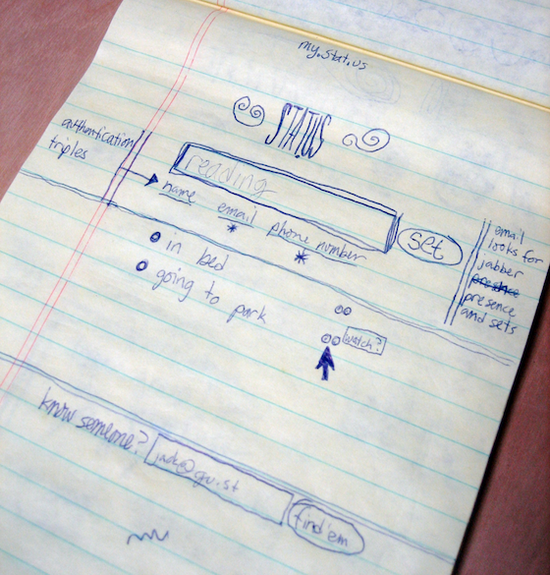