Are you sick of using big and heavy smatphones which you don’t like to carry at all? Yes the big phones have some good features inside them that mean addition of newer chips which results in more space and much larger dimension. But this time feel free to use a lighter smart phone that is recently launched by HTC, the new “DROID 4G LTE” will turn your mind with all its handy features. Let us discuss in brief. 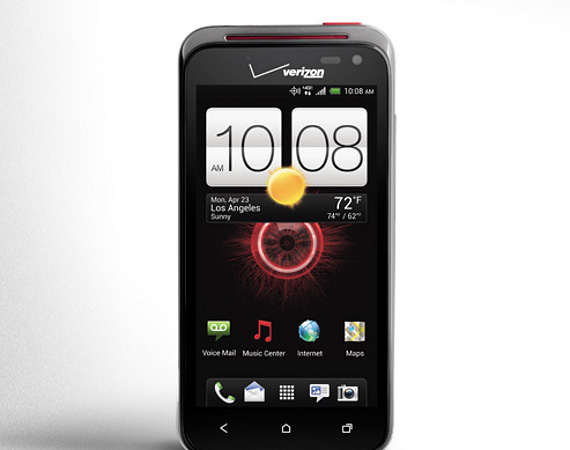 What’s on the slower side?

What we can conclude is not many handsets have these inbuilt and unique quality features that come only with a price of $149. Obviously this HTE DROID 4G LTE is recommended smart phone which is much lighter than the conventional smartphones with better performance and battery backup. Spending dollars for this brilliant technology isn’t a bad idea.

iPhone with iOS and Android is becoming the most trending smartphone these day. One of …
Android
More