Google has released Google Play, the cloud based entertainment center which allow you to save music, film, ebook, and application online. We can access film, music, ebook, or application online from web, Android Phone, and Tablet anytime and anywhere we want. 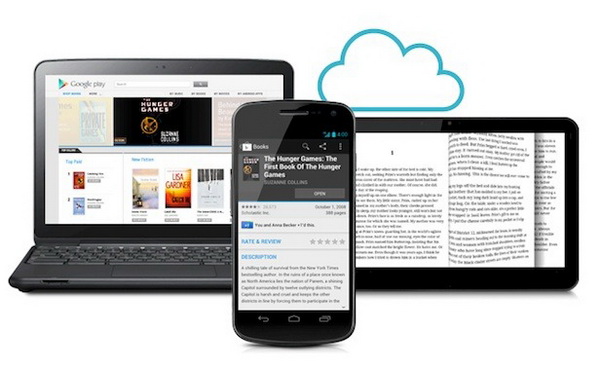 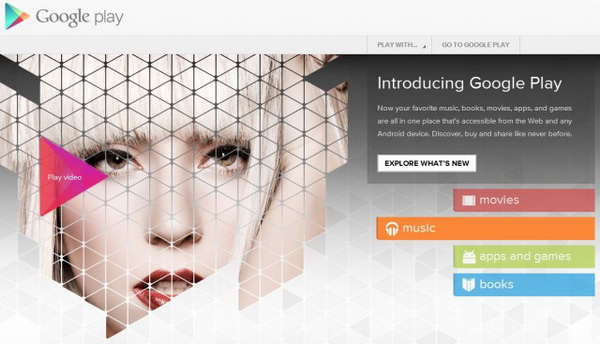 What are the advantage of Google Play ?

As what we quote from Google official blog, with Google Play you could : 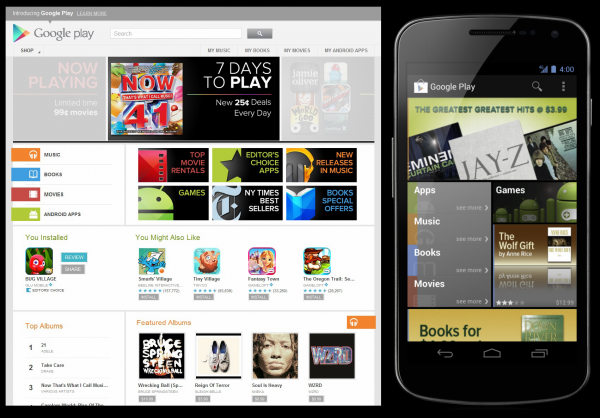 And for now Google Play also will be shown on the main toolbar of www.google.com. or you can also access Google Play from url : https://play.google.com

If currently you are monitoring and waiting for information concerning a certain topic, for an …
Google, Tips & More
More