All this time, Internet Explorer (IE) and Google Chrome have advantage in JavaScript, but with Firefox 9, the advantage will become balanced. So if you have been using IE and Chrome because of the JavaScript factor, now you can start checking Firefox in the newest version. 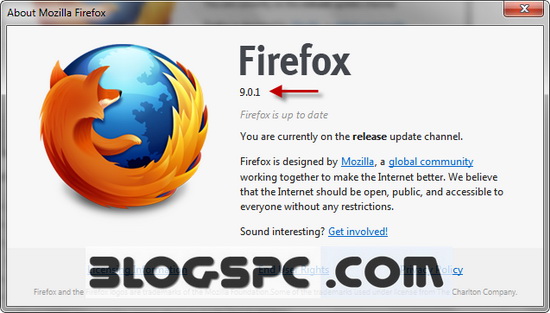 What’s New in Firefox 9 Browser – The latest version of Firefox has the following changes :

Firefox 9 can be downloaded from this following link (Offline Installer | Standalone | Direct link), please choose the OS that you use, Windows, Linux, or Mac.

Mozilla just released their latest version, Firefox 5.0.1. Not so many changes done on this …
Browser
More

Mozilla has released their newest version of Firefox browser, Firefox 12 which can be downloaded …
Browser
More