Cloud Linux make a virtual room for each account/user of Cpanel and allow admin system to limit the number of the resources on each user. And this makes it different with script such as Process Resource Monitor (PRM). Even though it’s a new technology, right now Cloud Linux OS can already become a choice in web hosting business to replace Linux Centro OS, where centos right now considered the most compatible with software/script/panel which usually used in web hosting, for example when you want to integrate it to Cpanel/WHM

The advantage of using Cloud Linux : 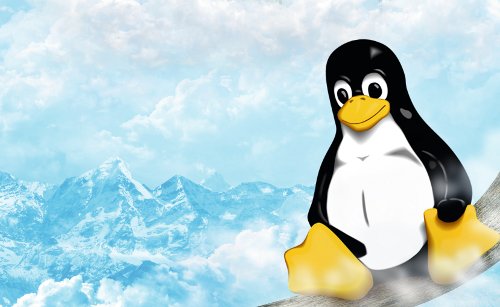 With Cloud Linux, it won’t happen anymore. When 1 user causing overload, it won’t disturb the resource generally because the user will be limited on their resources. So they won’t need to be suspended, but their access/process will become slow or even error such as :

When you get error page like that, it means your resource is already run out

With resource management based on the given for each account, It means when the separation already maximize we can’t make another Cpanel account so it can’t be overselling.

Just like VPS. If all resources/memory used have already given, we won’t be able to make another. So resources which you get in cloudhosting are dedicated resources. If you don’t use it, it also can’t be used by another user.

But what need to be known by general people is that Cloud Linux OS is not Cloud Hosting. So don’t be misguided in understanding the mean of Cloud Linux