The battle between birds and green pig will start again! Rovio has prepared to launch the newest series of Angry Birds, is Angry Birds Season Summer Pignic. In this series, the green pigs steal the eggs from birds. Consequently, the whiz birds are angry and wanna get a battle going on!

News about the latest angry birds latest version appeared lately in the Rovio official website. The battle between green pigs and angry birds stopped for a while. The previous series, Angry Bird Rio, these two cute creatures are not at war. But the birds have to fly to Brazil and rescue their friends from disaster. 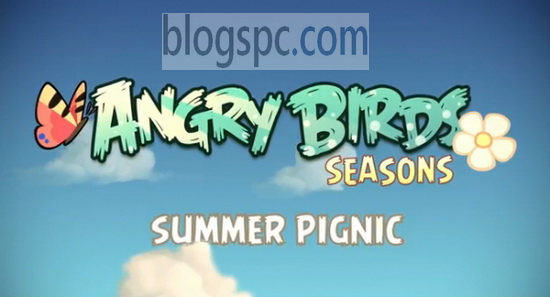 Angry birds Season Summer will be launched this summer, based on the news from Rovio’s official website. This application is loved by almost every society and it will be supported by few platform operating systems, such as iOS, Windows, Android, etc.

It’s available now in the App Store. If you grab it, let us know what you think. How does this update compare to previous ones?

Are You About To Buy LED TV? LED TVs are out of our budget! A …
Gadget, Tech
More