Previously I have posted about how to play Angry Birds online through a browser. Good news now for all you Angry Birds gamers, because now Angry Birds is available to be played offline and on your PC. Angry Birds has released their new version – Angry Birds Rio for PC. In the Angry Birds Rio version there are a total of 6 episodes which can be played for 30 levels in each episode.

This game runs smoothly on Windows 7 Os. I have tried it and there is no problem with the visual factors of Angry Birds Rio . But according to several sources, this game has visualization problems when played on Windows Xp or Windows Vista. 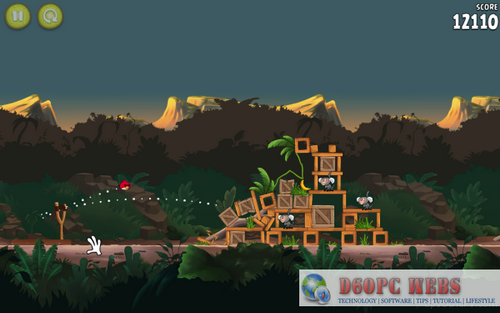 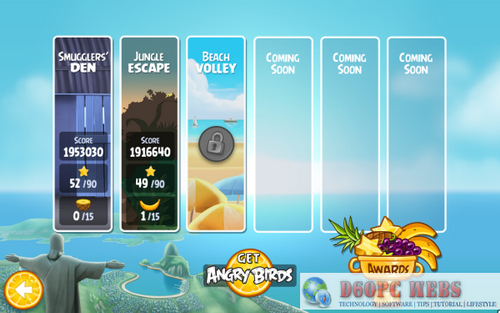 This game itself isn’t a big game, its only more less 30 MB. And you can download it directly from the link below. But if you want to try to play Angry Birds online with Browser can read my previous posting

Get Angry Birds Rio for PC

Rumors are flying that the forthcoming version of Internet Explorer, the ninth incarnation, will include …
Tech
More