Advanced Micro Devices announced Sunday that he has reviewed the contract with the major contract chip manufacturer, Globalfoundries so he can pay a predictable amount of its silicon wafers.

Having a stable source of silicon wafers is important for AMD, which designs microprocessors that serve as brains in about 20 percent of personal computers in the world. Better prices for wafers AMD chips can do more competitive against its main rival, Intel, which has many more resources.

AMD currently estimates that it will pay Globalfoundries 1.1 billion – $ 1.5 billion in 2011 and $ 1.5 – $ 1,9 billion in 2012 for the purchase of wafers under the amended agreement. (wafers are processed in factories, then cut into individual chips that are used in computers).

AMD will also pay a fixed price agreed in advance with 45-nanometer chips Globalfoundries. In the past, prices of AMD’s 45 nm were related to a cost-plus model and included the fixed costs of plants under-utilized Globalfoundries. It is a relatively high price to pay. In 2012, AMD will resume paying Globalfoundries on a “cost plus”for its microprocessors and chip combo. AMD has committed to pay for a larger number of chips he had already agreed to purchase.

It is normal for large companies design chips for controlling a supply of chip capacity in advance, as manufacturers such as Globalfoundries have to pay billions of dollars to build factories in advance.

Windows 8 RT is the name given by Microsoft on the operating system Windows 8 …
Tech, Windows 8
More 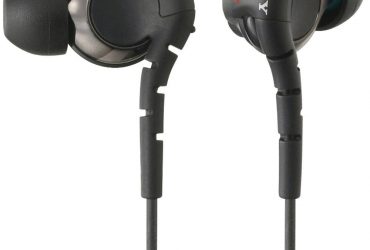 The Internet World is growing each day because of the more users using the Internet. …
Tech
More